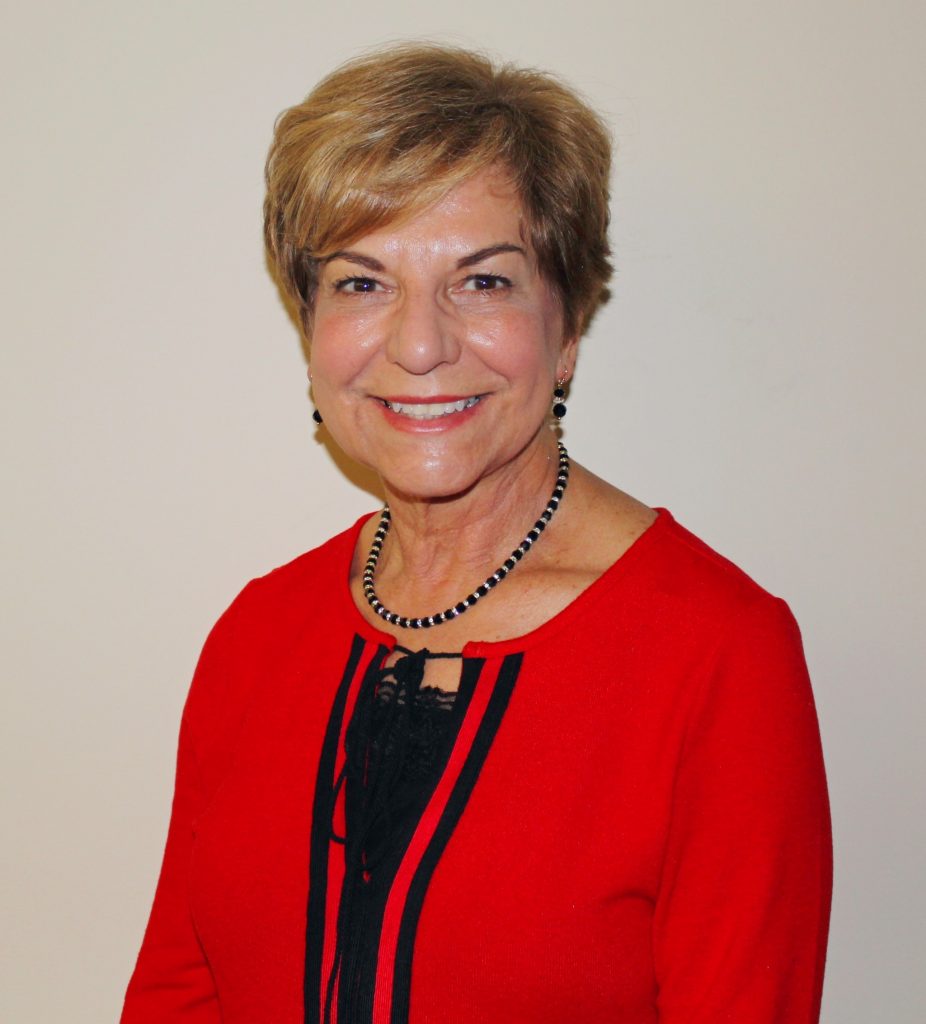 Marianne E. Felice, MD is Professor Emerita of Pediatrics at the University of Massachusetts Medical School.  Prior to her retirement, she was the Chair of the Department of Pediatrics and the Physician-in-Chief of the UMass Memorial Children’s Medical Center.

Dr. Felice graduated summa cum laude from Carlow University in Pittsburgh, PA and received her medical degree from the Pennsylvania State University School of Medicine.  She completed her pediatric residency at the Harrisburg Polyclinic Hospital in Harrisburg, PA and a Fellowship in Behavioral Pediatrics/Adolescent Medicine at the University of Maryland Medical Center in Baltimore, MD.  After Fellowship, Dr. Felice joined the faculty at the University of Maryland Medical School and created a Behavioral Pediatrics Training Program for the Pediatric Housestaff.  She was then recruited to the University of California San Diego Medical School where she developed a new Division of Adolescent Medicine.

After eleven years in California, Dr. Felice was recruited back to the University of Maryland Medical School to become Chief of the Division of Adolescent Medicine and Vice-Chair of the Department of Pediatrics, positions she held until 1998 when she was recruited to the University of Massachusetts to be Chair of Pediatrics.  Her tenure as pediatric chair was interrupted from 2001-2002 when she was asked by the Dean of the Medical School and the Chair of the Board of Trustees of UMass Memorial Health Care to serve as the Interim Chief Executive Officer of UMass Memorial Health Care while the institution conducted a national search for a permanent CEO.

Dr. Felice has held leadership positions in many pediatric organizations including the Society for Adolescent Health and Medicine, the American Academy of Pediatrics, and the Association of Medical School Pediatric Department Chairs.  She has received over 28 million dollars in funding from local, state, and federal agencies for training programs, clinical research, and service projects.  She has over 200 publications.  Her work on behalf of infants, children, and adolescents has been recognized by several organizations resulting in many awards locally and nationally.  She serves on several Boards of Directors in the community including the Hanover Theatre, Reliant Health Care Foundation, and the Harvard Pilgrim Health Care Foundation.

Dr. Felice continues to be a tireless advocate for youth. She teaches medical students and residents at UMass Medical School on a regular basis.  She is formally and informally mentoring younger faculty members, particularly women, in leadership positions.

In her spare time, Dr. Felice enjoys playing tennis (singles or doubles), practicing her drums (African and jazz), and attending the theatre with friends.